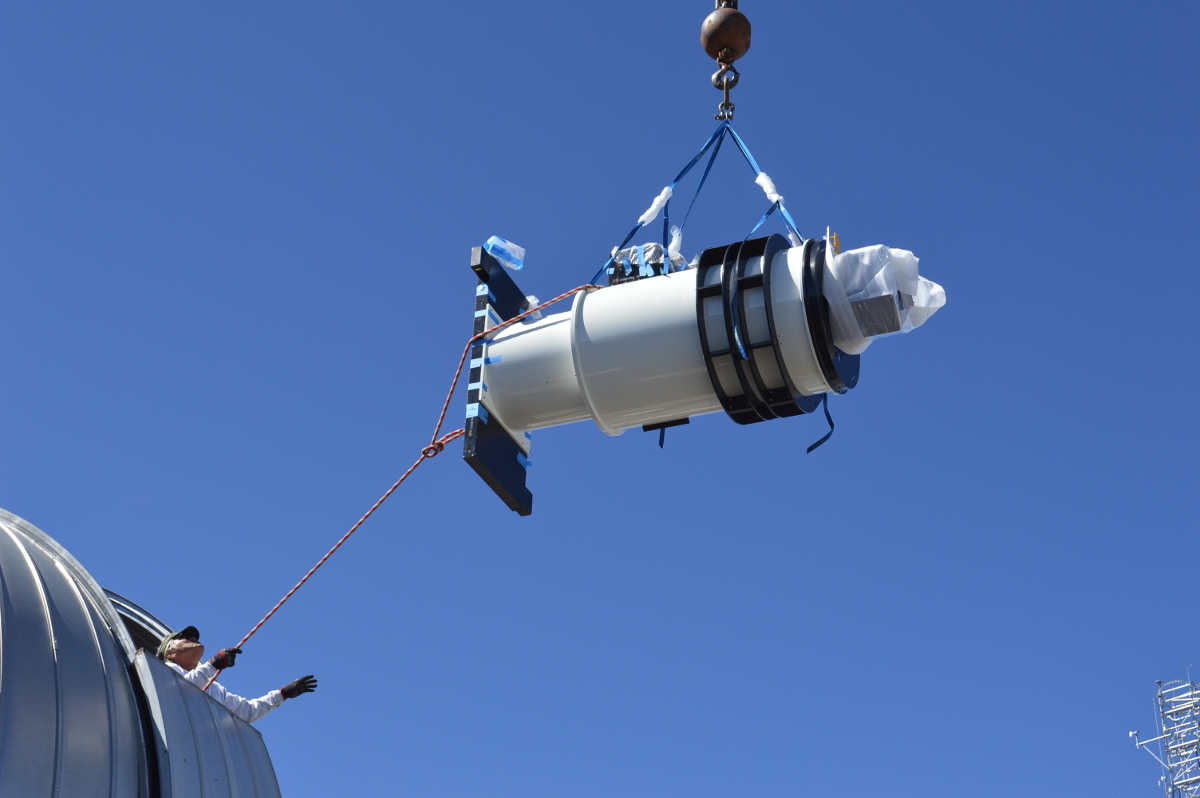 We have finished installing the second ATLAS telescope! The ATLAS team, together with two engineers from the Colorado company that built the telescope, spent five days (Jan 30 – Feb 3) installing it in place of the old pathfinder telescope on Mauna Loa. It was a rocky and exciting ride.
We expected a lot of minor problems (scheduling difficulties, missing bolts or other small components, scary moments lifting heaving and delicate equipment with a crane), but thanks to good planning, all of these were resolved quickly. It wasn’t until February 1, when we had the telescope fully installed and carefully counterweighted and balanced, that we encountered a major problem – almost a disaster.
The problem? The new telescope was big enough to collide with the top of the dome at some positions!
Specifically, the corners of the shutter housing at the front of the telescope could hit low-hanging bolts on the housing of the motor responsible for opening the dome. 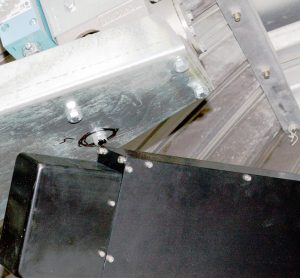 For a manual telescope, this might have been OK – people could just watch carefully every time the telescope and dome were moved, to make sure they stayed safely clear of one another. But an ATLAS telescope has to be fully robotic. It has to make a thousand moves every clear night, automatically, with no failures – and no human watching. An ATLAS telescope that can collide with its own dome is useless. Sooner or later, the robot would slew the telescope into the dome bolts at high speed.
The night of Wednesday, February 1, was a dismal one for the ATLAS team. We had considered many options to fix the problem (such as jacking up the whole dome, re-designing and re-building the upper part of the telescope to be less tall, or sliding the telescope downward in its mount and accepting the resulting weight imbalance), but most were unacceptable or impractical. We had only one immediately feasible idea that we thought might work. 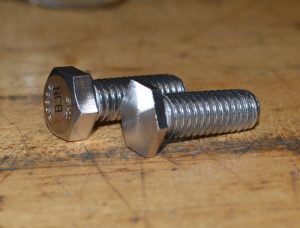 We took the bolts for the dome motor housing to the machine shop at IfA-Hilo, and used a metal lathe to shave away as much of the bolt heads as we dared. We left only barely enough for a socket wrench to grip. Then we drove up Mauna Loa again, and replaced the new short-headed bolts in the motor housing.
For over an hour, we tried to make the telescope hit the new, shortened bolts. It would come frighteningly close – but after trying dozens of positions, concentrating on those that seemed most dangerous, we were convinced collisions were no longer possible. The short-headed bolts had saved the day. That night the ATLAS telescope on Mauna Loa operated robotically for the first time. Over the subsequent nights, it has continued to operate safely, automatically taking hundreds of images each night, just like its one-year-older twin on Haleakala.
We include below the first-light image from the new telescope. While most ‘first-light’ pictures are merely symbolic images of spectacular astronomical objects taken sometime during the commissioning of a new telescope or instrument, this is literally the first time the Mauna Loa ATLAS telescope imaged stars. It is, of course, out of focus: it was the first step in focusing the new telescope for the first time. Nevertheless, experienced stargazers will easily recognize the Pleiades star cluster. The telescope was soon focused, and will discover its first near-Earth asteroid any day now. The adventure continues. 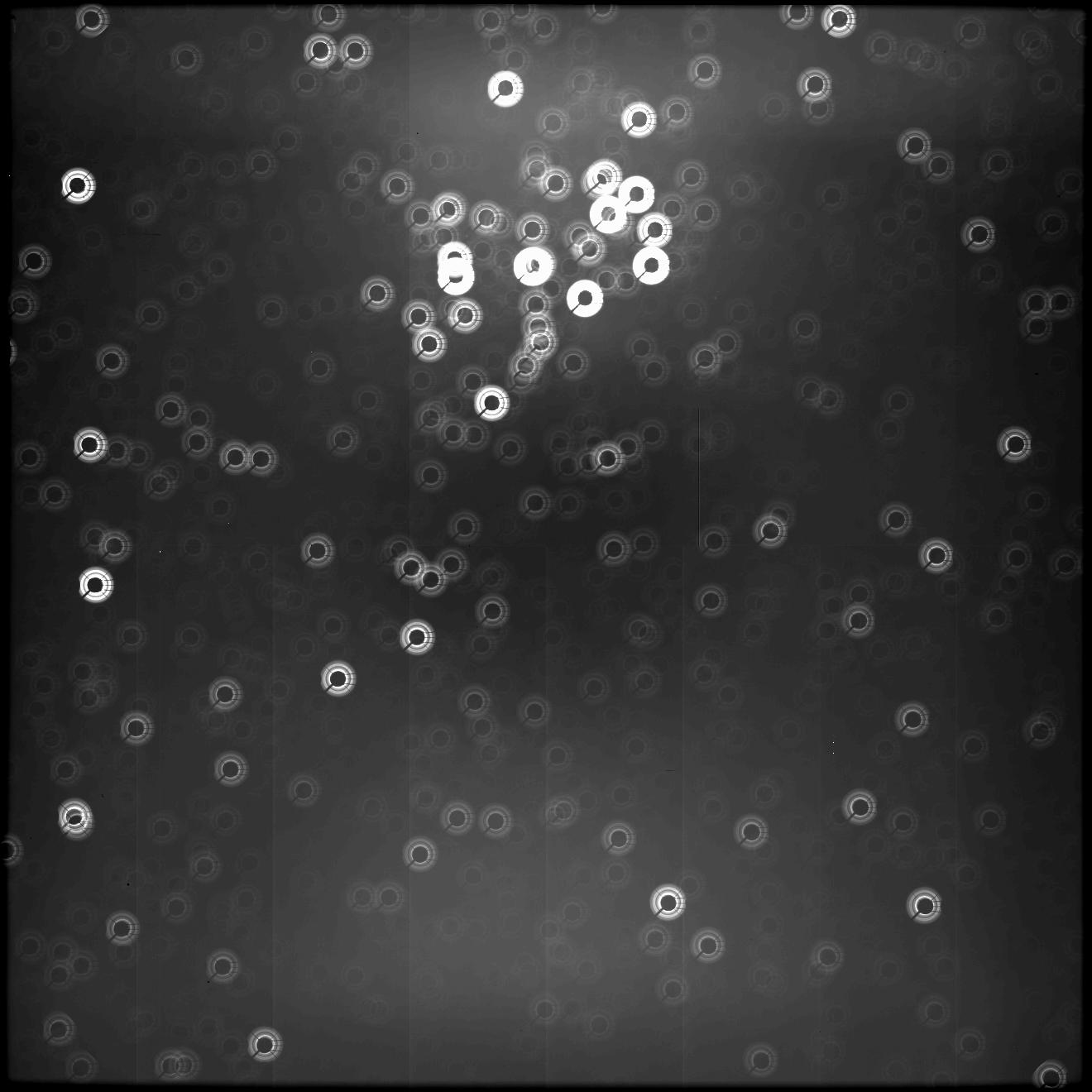